You feel motivated. You set your goal. You begin to execute. You’ve heard that it takes 21 days to form a habit and you trust that will be the case. You might be doing a workout program like the 21 Day Fix or some other challenge that promises to help you develop good habits. You actually complete the program! And guess what?

You fall off the wagon. And then you fail again. Until you admit to yourself, “This isn’t a habit.” 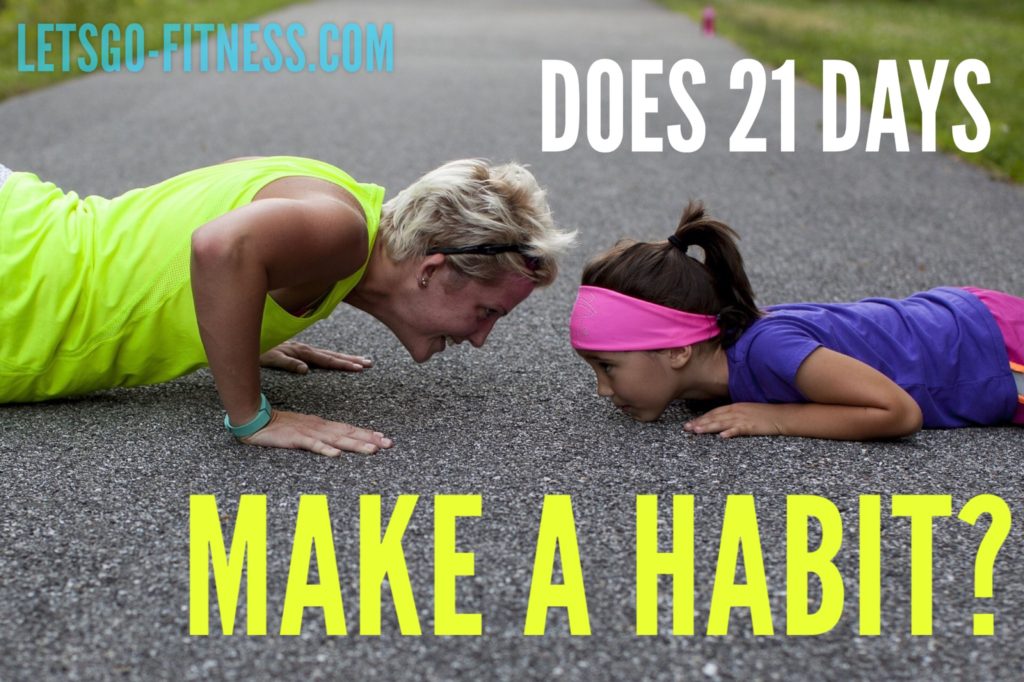 So, you package up your program and want to send it back. Or, you hop on THE NEXT program that promises you better results. Then you realize you’ve become a Program Hopper.

What is a Program Hopper? Someone who hops from thing to thing every few months, continually feeling defeated.

BUT, more and more studies show that it may not be YOUR FAULT or even the fault of you 21-day program.  What’s at fault is PRIOR research into the creation of habits, the unintended culprit is Dr. Maxwell Maltz.

Maltz was a plastic surgeon in the 1950’s who performed surgeries (often facial) on his patients and he began realizing a trend that it took an average person around 21 days to get used to their new face.  The same was true of people who had amputations, where they lost their phantom limb sensations around 21 days post surgery. He began to think about his own life and how long it took him to develop habits which he concluded took the same amount of time.

In 1960, he eventually wrote the best-selling book Psycho-Cybernetics which promoted this 21 day theory without the studies to back it up.  Since it was a wildly popular book, everyone from Tony Robbins to Brian Tracy has promoted this theory.

But several recent studies have drawn different conclusions, including one by Phillipa Lally, a psychological researcher at University College London, which now can help us all RELAX about not developing a habit in 21 days.

Lally studied newly created habits of 96 people over 12 weeks and discovered that it in fact took more than 2 months—66 days to be exact—for people to solidly develop a new habit. The habits varied in difficulty from simple changes like drinking more water or flossing, to more life-changing habits like diet and exercise. The results were consistent no matter the level of difficulty.

What this tells us is that we can now change our focus from a short term sprint approach to a little more of a mid-term mindset in developing a new habit.

So what does all this research mean for you? Try these 3 key takeaways:

1) Think LIFESTYLE and not just a short-term fix.

If this change is important enough, then integrate it into your life over a longer term. It can’t be something that you just want to do for a season and then stop, or you will make excuses and undermine your goals. This is true when I’ve worked with people who want to get in shape for a wedding or class reunion, and then let everything go after.

2) Ease up on the “all or nothing” thinking.

Many people think that habits are simply a matter of being successful long enough without having any failures. This thinking sabotages people because it is not reflective of life. If you have a failure on day 18, just get back up and GET MOVING. One of my favorite quotes is “Quit whining. Start working.” 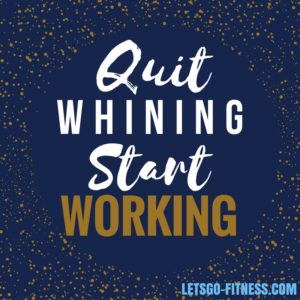 Don’t do this alone. Find people who want the same thing as you and encourage one another. Find an online group through Facebook or a group of local friends who will challenge you to stay focused.

So don’t be a Program Hopper. Instead, get focused and committed. Work towards that 66 day mark with baby steps along the way. You can do it!

If you need some help getting started on some new habits, feel free to shoot me an email to dan@letsgo-fitness.com. 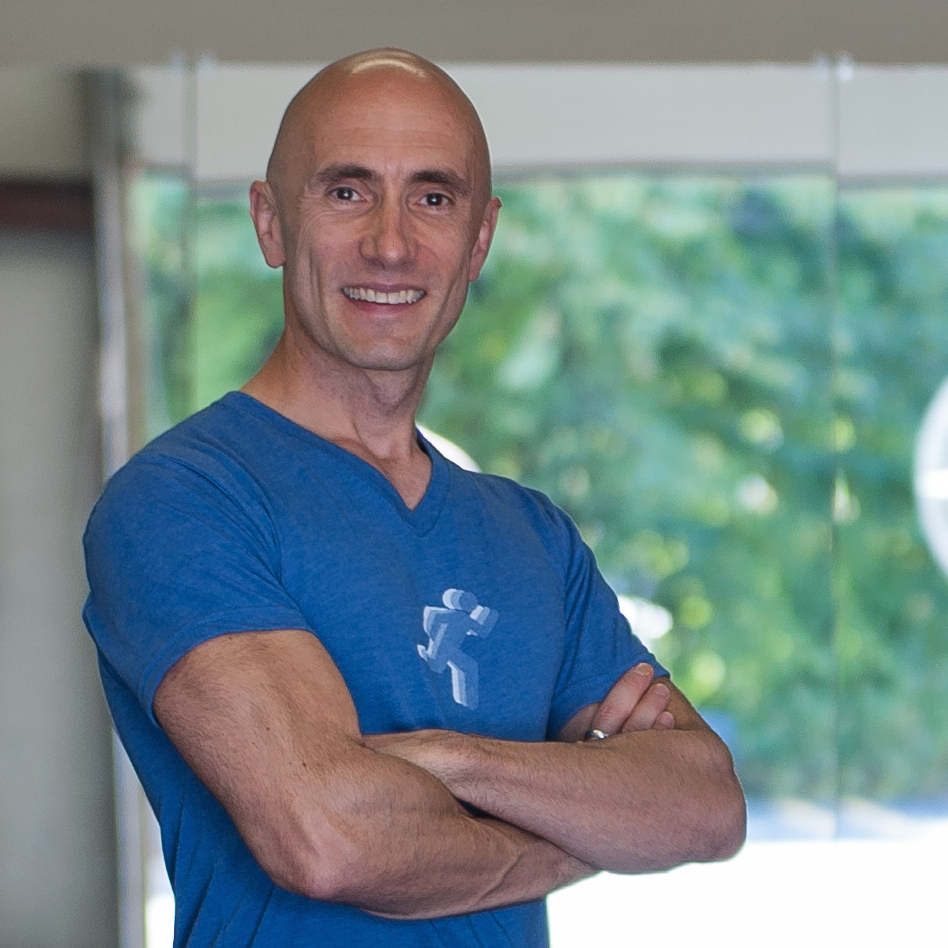 I’m Dan Vukmirovich, a follower of Jesus, husband, father and fitness nut. I guess you could call me a “Pastor of Fitness.” But I wasn’t always that way. It took a rude awakening and a family history of diabetes to get me to where I am today. Read more. 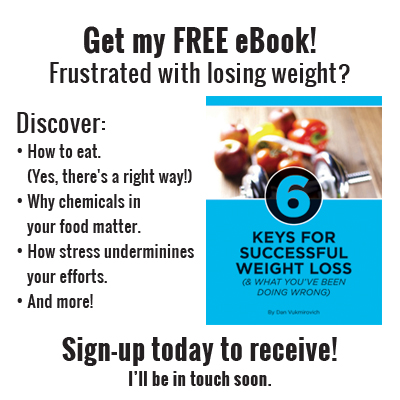 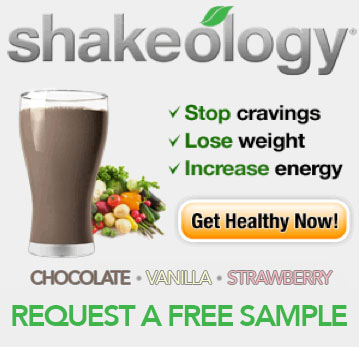